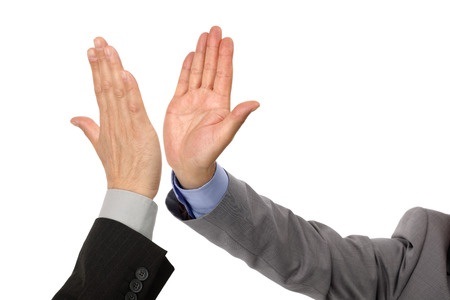 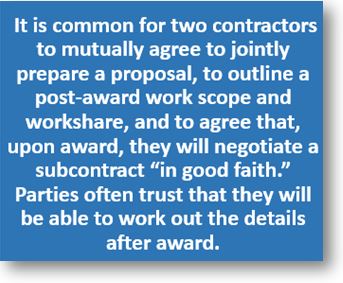 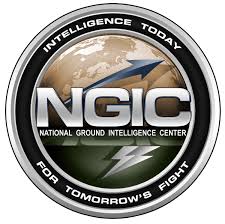 With the increase in small business set-asides, capture managers and business development professionals would be wise to ask themselves an important question: Is our company’s teaming strategy an Achilles’ heel or a source of competitive advantage? 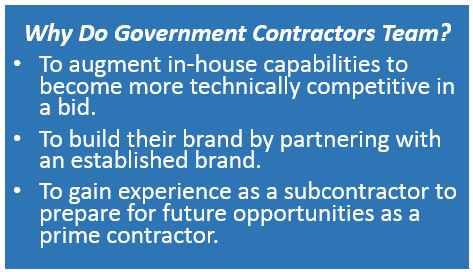 More often than not a company’s teaming strategy — the process by which prime and subcontractors connect, bid, and execute work — is an afterthought instead of a key dimension of the company’s overall business strategy.

This trend makes teaming critical for small and large contractors alike — and an area that top-performing capture managers and business development professionals must master. It affects the entire federal contracting industry and companies have two real choices: 1) identify ways to capitalize on this trend by integrating teaming into their overall business strategy or, 2) adopt a passive, and surely less profitable, approach.

Keep reading this article at: http://about.bgov.com/blog/contractor-teaming-strategy-achilles-heel-or-competitive-advantage/

The Georgia Tech Procurement Assistance Center (GTPAC) is hosting a seminar on the subject of Teaming Agreements on Wednesday, November 4, 2015, from 1 to 4 pm. 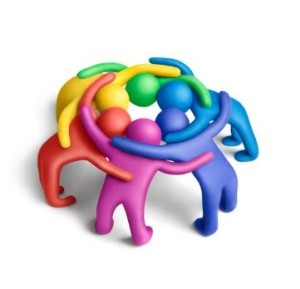 The program, entitled “The Risks and Rewards of Teaming Agreements,” will be conducted by representatives of the Gorby/Peters Law Firm.

Teaming agreements can make or break a business. This 3-hour program is designed to help new and experienced business owners understand the various types of teaming structures, the state and federal laws that impact teaming relationships, and the most common teaming agreement clauses that create risk (or shift rewards) for the parties.

The seminar will be conducted by Mary Donne Peters, a former federal prosecutor; Amy C. M. Burns, a former senior attorney at the Georgia Attorney General’s office; and Mike Gorby, an experienced litigator, author and lecturer.

This seminar is free of charge, but preregistration is a requirement.  To register, click here,  and then hit the “Sign Up” button.