A sizable portion of the “tax gap” of revenues that go uncollected by the Internal Revenue Service is attributable to current and would-be federal contractors.

Though the IRS is prohibited from sharing such information with agency procurement staff, contracting officers are supposed to examine the self-reporting of tax debts from the companies to which they give awards.  That is not always occurring, according to a Government Accountability Office report released on Wednesday addressed to leaders of the House Oversight and Reform and the Ways and Means committees.

“Considering prospective contractors’ reported qualifying federal tax debt—in accordance with federal regulations—helps ensure federal agencies comply with federal appropriations law, supports the integrity of the contracting process, and protects the interests of the government,” GAO noted in its summary of a two-year review of five agencies’ handling of selected contracts in fiscal 2015-2016. 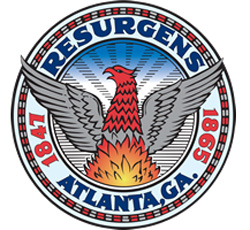 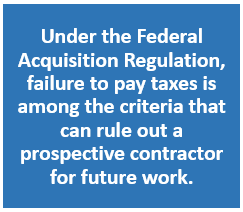 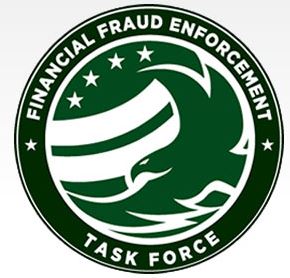