Acting United States Attorney Jennifer Arbittier Williams announced that S.A. Taylor, LLC (“S.A. Taylor”) has agreed to settle claims under the False Claims Act and to pay $561,411.72 based on allegations that the company caused the submission of falsified payroll records as part of two United States Department of Veterans Affairs (the “VA”) construction projects. 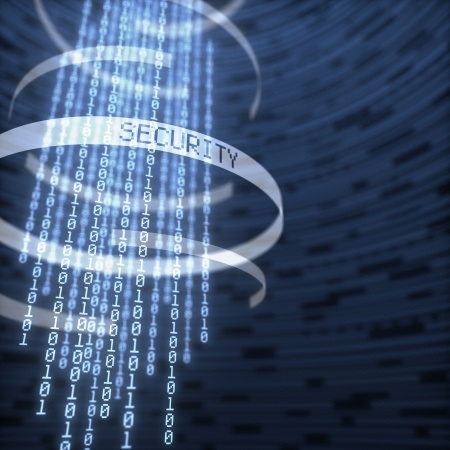 The federal government wants to hold defense contractors accountable for the cybersecurity of their supply chains but that’s no easy feat, experts said recently.

On March 26th, industry representatives told lawmakers on the Senate Armed Services Committee about attempting to tackle cyber threats as a federal contractor. Much of the hearing was focused on one specific issue: increasingly complex levels of supply chains make it difficult for prime contractor to ensure all subcontractors are upholding cybersecurity protections. And that ever-lengthening chain increases the possibility of compromised information or cyberattacks.

“I don’t know why we don’t hold the larger contractors who are responsible for the contract to make sure the subcontractors they are hiring have protections,” Sen. Joe Manchin, D-W.V., said. “Somebody has to be held accountable.”

Keep reading this article at: https://www.nextgov.com/cybersecurity/2019/03/holding-government-contractors-responsible-cybersecurity-trickier-it-sounds/155862/ 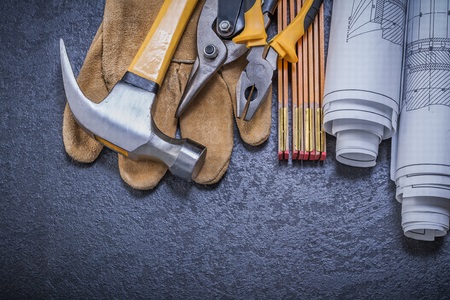 What is a subcontractor?

The answer to this question seems obvious – a subcontractor is a contractor that contracts with the prime contractor to perform a scope of work on a construction project.

This distinction is most important in the context of federal public works projects. For those projects, the Miller Act restricts claimants on payment bonds to those who had a contract with the prime contractor and those who had a contract with a subcontractor, provided that in the latter case the claimant provides notice to the prime contractor. In other words, if a firm has a contract with a materials supplier, as opposed to a subcontractor, the firm does not have entitlement to payment under the bond. Courts look at the “total relationship” between the parties to determine if the party in question is a subcontractor or materials supplier.

Keep reading this article at: https://idahobusinessreview.com/2019/02/28/the-definition-of-a-subcontractor-and-why-it-matters/ 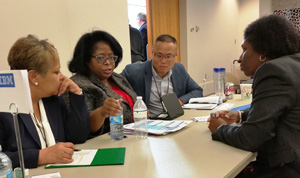 If you are a a vendor or supplier, are you a “subcontractor” under a federal government contract?

Sometimes the answer is easy — e.g., you are a subcontractor when a prime contractor contracts directly with a vendor or supplier (hereinafter “vendor”) to perform a federal contract.

Keep reading this article at: https://governmentcontractsnavigator.com/2019/01/28/who-is-a-subcontractor-under-a-federal-government-contract/