The U.S. government needs to do more to protect itself in cyberspace as adversaries’ technological capabilities rise, according to the departing general counsel of the NSA.

Glenn Gerstell, who is leaving the NSA later this year, said the expanding threat landscape — caused by the combination of nation-state’s capabilities and the onset of technologies such as 5G, artificial intelligence and the internet of things — presented several challenges that the intelligence community must grapple with long after he leaves the agency.

“It is almost impossible to overstate the gap between the rate at which the cybersecurity threat is getting worse relative to our ability to effectively address it,” Grestell said at an American Bar Association event Jan. 15.

In Exceptional Software Strategies, Inc., B-416232, the Government Accountability Office (GAO) recently addressed the obscure rules for when a disappointed offeror must request a debriefing.

It’s generally well known that, in procurements where offerors may have a right to debriefings, a disappointed offeror must submit a written request to the contracting officer within three days after receipt of written agency notice that the company’s proposal has been excluded from the competitive range (FAR 15.505(a)(3)).

If an offeror misses the deadline, it does not necessarily mean it won’t get a debriefing, but any debriefing will not be “required.”

In Exceptional Software, on Thursday, March 15, the National Security Agency (NSA) provided the protester with written notice that its proposal was excluded from the competitive range and provided a brief rationale for that exclusion. Under FAR 15.505(a)(3), the offeror then had three days – until Monday, March 19 – to request a debriefing. (When the third day falls on a weekend or holiday, the deadline always moves to the next business day.) On Monday at 4:59 p.m., the offeror submitted its written request for a debriefing, which the NSA provided on April 2.  Four days later, the offeror protested.

Keep reading this article at: http://www.mondaq.com/article.asp?articleid=728628 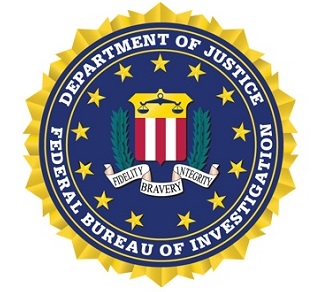 Unless an agency designates different business hours, the Federal Acquisition Regulation (FAR) says that a government agency is deemed to close at 4:30 p.m. local time–not 5:00 p.m., as it would be easy to assume.

In a recent case, the 4:30 p.m. closing time cost an unsuccessful offeror a chance at a GAO protest because the offeror’s debriefing request, sent to the agency at 4:59 p.m., was deemed untimely.

The evaluation panel determined that ESS’s proposal was unacceptable under one of the non-price factors.  On Thursday, March 15, 2018, NSA informed ESS that its proposal had been excluded from the competitive range.  The letter explained that ESS had been found unacceptable, and the reasons why.

Keep reading this article at: http://smallgovcon.com/gaobidprotests/gao-agency-closing-time-is-430-p-m-not-500-p-m/ 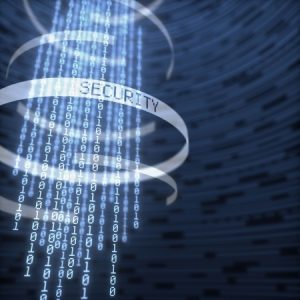 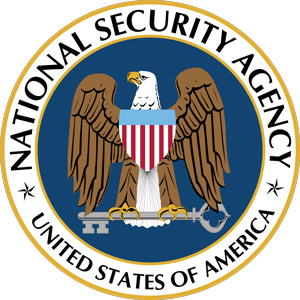 The agency posted a special notice to FedBizOpps.gov, right before the holidays, advertising work for small companies that develop “innovative technologies.”

An NSA spokesman told Nextgov last week, “NSA’s posting on FedBizOpps is intended to reach out to vendors that may not know how to do business with the agency and to direct vendors to NSA’s website for more information.”

The Dec. 17 notice is short on specifics and long on administrative procedures. The one-paragraph post offers few details on the broad agency announcement for “innovative mission capabilities.” Would-be covert developers must apply for online access to at least two restricted websites for more information. But the listing does provide the name, phone number and email address of the contracting officer.

The FedBizOpps.gov publicity is a first for NSA. In fact, the agency’s website, as of Dec. 31, stated that “NSA does no ‘open’ procurements; therefore, you will never see an NSA requirement on FEDBIZOPS (sic).”

Keep reading this article at: http://m.nextgov.com/cybersecurity/2015/12/first-nsa-advertises-opportunities-monstercom-federal-contracting/124799

Jesse James Anderson, 34, of Augusta, Georgia pled guilty last week to a charge that he made false statements, in violation of 18 U.S.C. § 1001.  The false statements concerned the number of hours he worked for a National Security Agency (NSA) subcontractor.

According to evidence presented during the guilty plea hearing, Anderson worked as a linguist for an NSA subcontractor from February 1, 2012 to January 31, 2014.  During this time, Anderson submitted numerous timesheets falsely stating the number of hours he had worked.  In total, Anderson claimed he worked 736.25 more hours than he actually did, which caused the United States to pay out $69,276.55 more than was actually owed.

NSA Office of Inspector General Investigator Kristen M. McGrath conducted the investigation which led to the information and plea.  Assistant United States Attorney C. Troy Clark is prosecuting the case on behalf of the United States.

The Army is focusing investment at Fort Gordon to refine its cyber domain and maximize the potential for “emerging, game-changing land-power technology,” said Lt. Gen. Edward Cardon, the commanding officer of the Army Cyber Command.

Cardon’s remarks come one week before his keynote address at the Augusta Metro Chamber of Commerce’s 106th annual meeting on the theme of “Community Strong.”

Expected to speak on how the diverse community organizations collaborate to achieve economic success regionwide, Cardon said last week that the Army selected Fort Gordon as the permanent home for its Cyber Command to better control “cyber mission forces.”

“These decisions to co-locate the Army’s operational and institutional cyber organizations with National Security Agency-Georgia will create tremendous synergy through closer collaboration and coordination,” he said.

Keep reading this article at: http://chronicle.augusta.com/news/metro/2014-02-18/army-cyber-command-general-explains-fort-gordon-investment