The United States Department of Transportation’s (DOT) Office of Small and Disadvantaged Business Utilization (OSDBU) is inviting small businesses to participate in a webinar on the Department’s Small Business Innovation Research (SBIR) Program.  The webinar will be held on Thursday, March 28, 2019 at 2:00 pm (EDT).

Here’s what participants will learn:

U.S. DOT’s SBIR program has awarded $50 million during the past five years to small businesses. Webinar participants will be able to hear from U.S. DOT SBIR program managers about their agency’s research needs and how they use the SBIR program.

Please confirm your participation by registering clicking this link: https://www.surveymonkey.com/r/QGFYB9Q no later than COB Monday, March 25, 2019.   By close of business Tuesday, March 26, 2019 registrants will receive an email communication with instructions on how to join the webinar.

U.S. DOT’s SBIR Program Director Rachael Sack, along with the FHWA R&T Program Development & Partnership Team Director Jack Jernigan, and FRA SBIR Program Manager Jeffrey Gordon, will be in attendance.  Please make your reservation through the link above as space is very limited.

The Occupational Safety and Health Administration (OSHA) has cited five contractors who had been working on the Florida International University (FIU) pedestrian bridge that collapsed March 15, killing five motorists and one worker and injuring five others. The agency has also proposed fines totaling $86,658 for the group of companies.

“Collectively,” said Kurt A. Petermeyer, OSHA regional administrator, “these employers failed to take appropriate action and provide the necessary protections to their employees while they were working on the bridge on the day it collapsed.” All five companies have 15 days from the receipt of the citations and notice of proposed penalties to protest, request an informal hearing or comply.

Keep reading this article at: https://www.constructiondive.com/news/osha-cites-5-contractors-in-fiu-bridge-collapse-proposes-fines-totaling-8/532921/

On Aug. 9, the National Transportation Safety Board released the latest update on its investigation into the March 15 Florida International University pedestrian bridge collapse. It still, however, isn’t ready to identify the probable cause of the structure’s failure despite photo evidence of cracks — some fissure-like — in the bridge deck and other areas, presumably that developed after the prefabricated span was set in place just a few days before the fatal incident.

The bridge was transported into position from its offsite location on March 10 to much fanfare, while its building method, accelerated bridge construction, was touted as a way to deliver such structures with minimal interruption to traffic. Five days later, the bridge collapsed onto vehicular traffic below, killing six — one bridge worker and five vehicle occupants — and injuring several others.

The collapse occurred while workers were tightening, or re-tensioning, steel rods at the bridge’s north end, including at diagonal member 11, after they were de-tensioned on the day of the move.

Keep reading this article at: https://www.constructiondive.com/news/new-ntsb-report-on-fiu-bridge-collapse-stops-shy-of-naming-a-culprit/530346/ 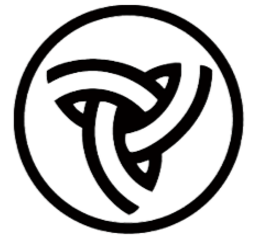 The federal program that offers advantages for minority and women-owned businesses on highway construction contracts may disproportionately burden subcontractors, but it is still constitutional, the Seventh Circuit ruled.

The DBE program, in effect since 1983, establishes a goal of spending at least 10 percent of federal highway funds on contracts with disadvantaged businesses.  DBE business owners must certify their disadvantaged status, and qualify only if their net worth does not exceed $1.32 million.

Participation in the federal program is a requirement for states that want to use federal highway funds.

However, the program offers the states significant flexibility.  Contractors bidding on highway construction work in Illinois cannot be automatically rejected for failure to meet diversity goals, and quotas are flat-out prohibited. Instead, the state must determine if the bidder has made good faith efforts to find DBE subcontractors that could perform 10 percent of the work.

Keep reading this article at: http://www.courthousenews.com/2016/11/07/perks-for-minority-owned-businesses-upheld.htm 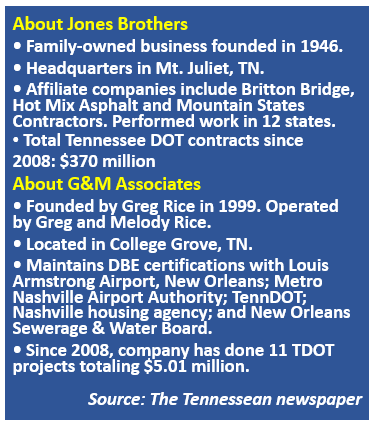 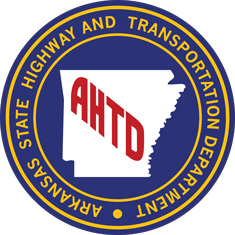 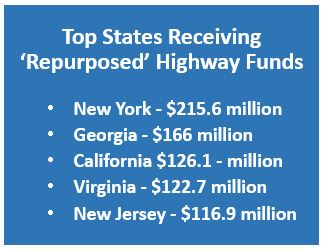