The Trump administration’s management chief on Friday directed the federal agencies that have been closed during the 35-day partial shutdown to prepare for “an orderly reopening.” 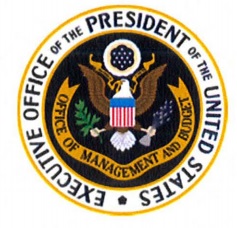 Though Congress had not yet officially passed legislation to end the shutdown as of mid-Friday afternoon, Office of Management and Budget Deputy Director for Management Margaret Weichert in a memo to agency heads directed them to take steps in anticipation of reopening. Priorities include recalling furloughed employees, “restoring pay and benefits for employees” and ensuring access to equipment and information technology systems, she said.

Keep reading this article at: https://www.govexec.com/management/2019/01/omb-asks-agencies-prepare-orderly-reopening/154439/?oref=govexec_breaking_alert