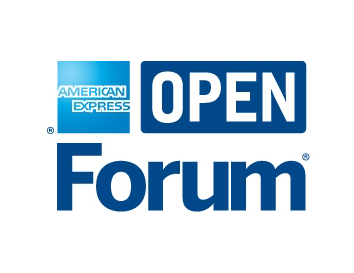 Bidding on government contracts can seem overwhelming, but asking yourself five critical questions can help you prepare.

The U.S. government may be known as the “world’s largest customer,” but selling to them is anything but simple. There are complex and detailed processes necessary for bidding on contracts, and rightly so. In fiscal year 2013, small businesses received 23 percent of government contracts, valued at around $83 billion. With that amount of funding at stake, straight-from-the-source advice for competing can be invaluable.

During the session Where to Begin: Government Contracting 101, speakers from the Georgia Institute of Technology and the Small Business Administration shared a detailed synopsis of how small businesses could gain initial traction.

Keep reading this article at: https://www.americanexpress.com/us/small-business/openforum/articles/bid-government-contracts-crucial-details-need-know/ 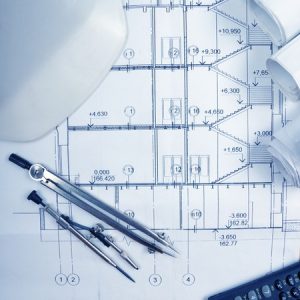 After spending 30 years in the software business, Greg Mills was seeking a new challenge. That’s why two years ago, he acquired a brass and metal-fixtures manufacturer near Phoenix and renamed it M3 metals. He’s spent the majority of that time seeking ways to modernize and streamline the company, so it can find new customers in the increasingly competitive construction industry.

He isn’t alone. In fact, 34 percent of construction companies said their biggest challenge in their first through fourth years in business was finding new customers, according to a Kabbage® study. That’s more than the 30 percent combined who said they were most concerned with managing cash flow, dealing with regulations, and finding and retaining employees.

Keep reading this article at: https://www.constructiondive.com/news/5-tips-for-making-winning-bids/530192/

A bot managed to clinch the final bid on a recent federal cloud contract, offering to work with an Amazon Web Services broker on an aspect of Cloud.gov for $2,866.

Sixty-nine offers from seven bidders in—and seconds before the bid closed—the bot named the lowest price in what may be the General Services Administration’s first auction with significant bot activity, a spokesperson told Nextgov.

Bots are software applications that run automated tasks over the internet. The winning vendor had built an open-source bot hoping others would use it, but no one did, according to a blog post by GSA’s digital consultancy, 18F.

Keep reading this article at: http://www.nextgov.com/cio-briefing/2016/08/how-bot-changing-federal-tech-purchasing/130687

In a reverse auction, a bid filed literally at the last second was excluded as late, perhaps because the reverse auction system did not process the bid until a few seconds after the deadline.

As a recent GAO protest demonstrates, reverse auctions – by their very nature – encourage last-second bids, but it is the prospective contractor that may pay the price if the reverse auction system does not immediately process a bid.

The GAO’s decision in C2G Ltd. Co., B-411131 (May 12, 2015) involved a Defense Logistics Agency solicitation for maintenance services on government-owned equipment.  The procurement was conducted using a a third-party reverse auction system, operated by Procurex, Inc.