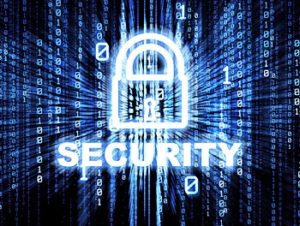 On September 4, the Office of the Assistant Secretary of Defense for Acquisition released Version 0.4 of its draft Cybersecurity Maturity Model Certification (CMMC) for public comment.  The CMMC was created in response to growing concerns by Congress and within DoD over the increased presence of cyber threats and intrusions aimed at the Defense Industrial Base (DIB) and its supply chains.  In its overview briefing for the new model, DoD describes the draft CMMC framework as a “unified cybersecurity standard” for DoD acquisitions that is intended to build upon existing regulations, policy, and memoranda by adding a verification component to cybersecurity protections for safeguarding Controlled Unclassified Information (CUI) within the DIB.  As discussed in a prior post, the model describes the requirements that contractors must meet to qualify for certain maturity certifications, ranging from Level 1 (“Basic Cyber Hygiene” practices and “Performed” processes) through Level 5 (“Advanced / Progressive” practices and “Optimized” processes), with such certification determinations to generally be made by third-party auditors.

The CMMC establishes a new framework for defense contractors to become certified as cybersecurity compliant.  DoD has stated that it intends to release Version 1.0 of the CMMC framework in January 2020 and will begin using that version in new DoD solicitations starting in Fall 2020.  Notwithstanding the pendency of these deadlines, a large number of questions remain outstanding.  DoD is seeking feedback on the current version of the model by September 25, 2019.