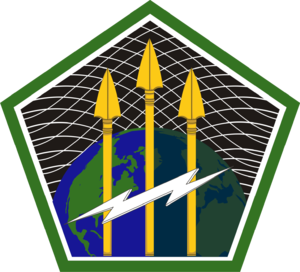 U.S. Army Cyber Command is on its way to Augusta, but it might look a little different.

During a keynote address at AFCEA’s TechNet Augusta 2019, Lt. Gen. Stephen Fogarty, the commander of Army Cyber Command since May 2018, said he plans on proposing a name change over the next two months.  Because of the wide variety of responsibilities soldiers will have to perform in the cyber branch of the military, Fogarty said “Army Information Warfare Command” would be a more accurate descriptor.

Over the course of this year, Fogarty said the military plans to bring Army Cyber Command headquarters to Fort Gordon from Fort Belvoir, Va.  He said there are already a significant amount of soldiers and some civilians in the area, and he expects the headquarters building to be finished and operating by June 20, 2020.

Fogarty also emphasized the need for speed in cyberwarfare.  He said progress in cyberspace has been impeded by bureaucracy, and that the U.S. needs to create an information dominance.  He called on industry partners and academics for advice on the best way to train and equip soldiers for missions in cyberspace.