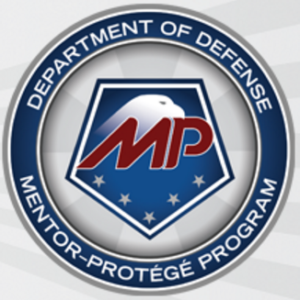 A bipartisan pair of senators have introduced a bill to make it easier for small businesses to do business with the Pentagon, through larger defense firms.

Sens. Martin Heinrich, D-N.M., and Joni Ernst, R-Iowa, on Monday, May 6th announced the Defense Small Business Advancement Act, which is meant to reauthorize and improve the Department of Defense Mentor-Protégé Program.  One of several such programs the federal government offers, the Defense Department’s program was established in 1991, then repeatedly expanded and renewed until the administration and Congress allowed it to expire last year.

“Small businesses often struggle to overcome the hurdles of bureaucracy and fail to break through the existing network of suppliers to the Department of Defense, which is the single largest department in the federal government,” Heinrich, ranking member of the Senate Armed Services Subcommittee on Strategic Forces, said in a statement.