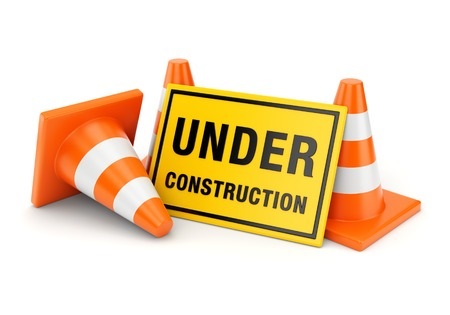 Infrastructure work may be heating up again with whisperings of President Donald Trump’s administration reinitiating the $1 trillion infrastructure plan promised during his 2016 presidential campaign. The administration claims to be willing to increase the federal share of the infrastructure program significantly from the 20% referenced in previous iterations — a move that may draw Democrats back into negotiations.

Whether federal legislation will come to fruition or not in 2019, investments nonetheless are being made in the space. A December Wall Street Journal analysis of state and local revenue collection and spending found that public agencies are increasing their infrastructure investments and making headway on long-delayed projects. Much of that money is tax revenue stemming from increased consumer spending.

Although it’s hard to predict what 2019 may bring, Construction Dive has rounded up some of the biggest infrastructure initiatives already underway across North America as the year begins.

Keep reading this article at: https://www.constructiondive.com/news/string-of-infrastructure-investments-underway-hints-at-big-2019/545131/