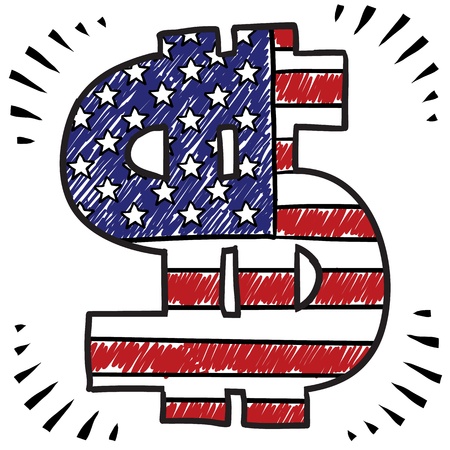 A government spending spree of potentially historic proportions will play out over the final seven weeks of fiscal 2018, as federal agencies look to spend $140 billion more than they thought they’d get before Congress signed the omnibus spending bill.

Without a budget agreement in place, agencies spent cautiously through the first two quarters of fiscal 2018 before the omnibus—signed six months late in March—obligated an additional $80 billion for defense and $63 billion for civilian agencies.

Federal agencies, now flush with cash, must obligate that money before the fiscal year ends on Sept. 30 or lose it to the Treasury Department. Analysts believe the federal market will see a monumental effort among procurement officials to spend as much on contracts as possible.

“If agencies are going to spend the extra money in fiscal 2018, it’s going to have to be at a much higher percentage in the fourth quarter than it has been historically,” David Berteau, president of the Professional Services Council, told Nextgov.

Keep reading this article at: https://www.nextgov.com/cio-briefing/2018/08/get-ready-massive-government-spending-spree/150360/