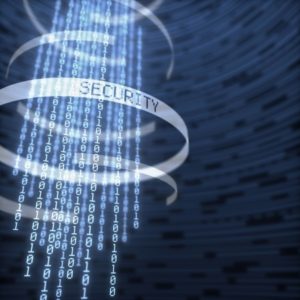 With major data breaches and system hacks dominating the headlines over the past few years, cybersecurity has become a top consideration for anyone operating a business. Although these breaches affect companies from all industries, the government remains a top target for cybercriminals across the globe.

Widespread attempts to take down government systems and steal data have officials scrambling to eliminate risk from all angles.

Recognizing the devastating impact of data breaches, especially considering the sensitive nature of their respective data, the Department of Defense, NASA, and the General Services Administration collaborated on developing safeguards for contractors who store, transmit, and process federal data – a new subpart and contract clause to the Federal Acquisition Regulation (FAR).

The proposed FAR Rule was first issued in August 2012, but the ruling was not finalized until May 2016 – nearly four years later.

The requirements settled upon in the final ruling outline 15 categories of security controls meant to protect government information stored on contractor IT systems. With the federal government spending over $400 million on almost 4 million contracts in 2015 alone, this regulation will affect businesses of all types.

Keep reading this article at: https://washingtontechnology.com/articles/2017/03/07/insights-dunbar-understanding-far-cyber-rules.aspx