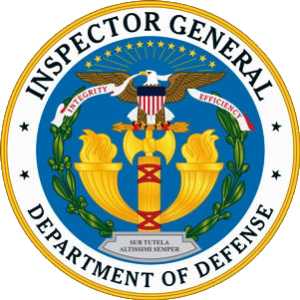 A North Carolina-based defense contractor defrauded the U.S. government of more than $13.6 million over the course of a decade, according to documents filed in U.S. District Court in Norfolk.

But the government is still doing business with the company: Global Services Corp. of Fayetteville, N.C.

Two men – one of whom lives in Hampton Roads – have pleaded guilty, but federal prosecutors have worked the past several months to keep secret the identity of the contractor and its owner.

Court documents do not name the firm or two Newport News-based companies that they say were integral to the conspiracy. They are identified only as Firm G, Company A and Company B.

In most cases, the documents also do not name the president of the defense contracting firm – who prosecutors say was the primary beneficiary of the fraud. The documents generally identify him only by the initials “PAM.”

On one occasion, however, prosecutors filed a document in connection with an accomplice’s case that identified him as Philip A. Mearing – the president of Global Services Corp.

Keep reading this article at: http://pilotonline.com/news/local/crime/feds-say-navy-contractor-stole-million-but-u-s-government/article_f0e96b82-c45c-5577-b9f9-6a2cc5ffdfbc.html