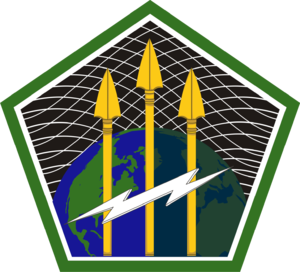 The Army is still several years away from moving its Cyber Command headquarters to Fort Gordon, but its impact has been felt throughout Augusta, Georgia in 2016.

Local institutions such as Augusta University and Aiken Technical College have expanded their curriculum since the Pentagon announced in 2013 plans to move the U.S. Army Cyber Command from Fort Meade, Md., to Fort Gordon. In a related area, AU signed an articulation agreement with NSA’s National Cryptologic School to give a pilot class of 25 military personnel at Augusta’s NSA intelligence-gathering facility the chance to earn bachelor’s degrees in one of four career tracks, such as political science and international relations.

University officials said the agreement strengthens the bond between the institution and the city’s burgeoning cyberdefense industry. But the growing cyber presence has shown itself beyond local educational institutions.

The investment group renovating Augusta’s historic Sibley Mill into a high-tech mixed-use development signed a deal with a Maryland-based institute to train future cybersecurity professionals there as early as next year.

Keep reading this article at: http://chronicle.augusta.com/news/2016-12-26/impact-future-army-cyber-command-headquarters-felt-throughout-year