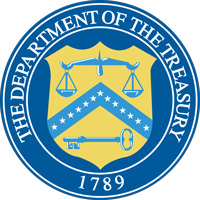 An agency’s spam filter prevented an offeror’s proposal from reaching the Contracting Officer in time to be considered for award–and the GAO denied the offeror’s protest of its exclusion.

A recent GAO bid protest decision demonstrates the importance of confirming that a procuring agency has received an electronically submitted proposal because even if the proposal is blocked by the agency’s own spam filter, the agency might not be required to consider it.

Keep reading this article at: http://smallgovcon.com/gaobidprotests/agency-spam-filter-excludes-proposal-offeror-loses-protest/