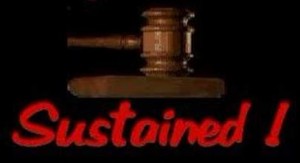 Through the first 5 months of FY 2016, GAO is sustaining protests at a 22% clip — a far higher rate than in recent years.

But in the same period, protesters’ overall rate of success at GAO has remained quite high. GAO’s “effectiveness rate” — the percentage of protests where the protester obtains relief through either a favorable GAO decision or voluntary agency corrective action — has remained above 40% for nearly a decade. Last year, it was 45%.

Keep reading this article at: https://www.insidegovernmentcontracts.com/2016/03/gao-protest-sustain-rate-on-the-rise-2/