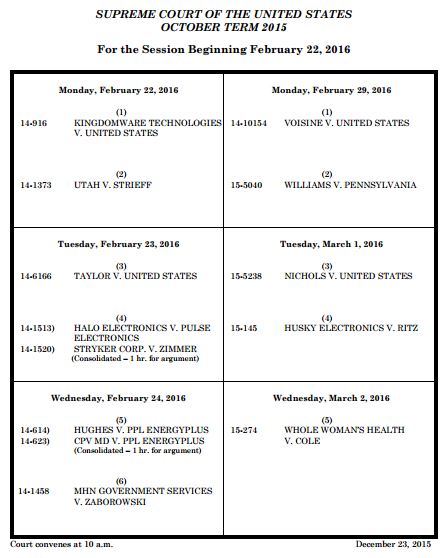 The Supreme Court’s decision is good news for SDVOSBs and VOSBs, which got a bit of a scare when the Supreme Court abruptly yanked the case from its docket in November.  But after Kingdomware and the VA filed briefs agreeing that the case should not be dismissed on a technicality, the Court has decided to move ahead.