In late December, Jeff Bezos’ Blue Origin managed to do what most refer to as the ‘Holy Grail of Rocketry’ — successfully send a rocket 62 miles into space and then, in a carefully controlled descent, land it upright just four-and-a-half feet from the center of its Launchpad. 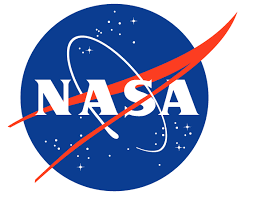 While Bezos and Blue Origin are being talked about and heavily discussed, one name that made all of this possible is lurking in the backdrop – NASA.

Blue Origin has been collaborating with NASA since 2009 through the Space Act Agreement to make commercial space travel accessible. But NASA’s technology touches more than the celestial spheres.

The space administration recently announced its Startup initiative by opening up around 1,200 patented technologies to U.S. startups to commercialize at no upfront costs.

Keep reading this article at: http://techcrunch.com/2015/11/30/nasa-entrepreneur-space-race/