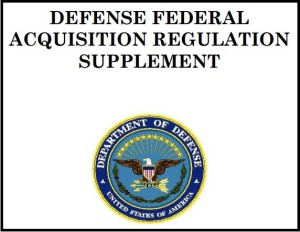 The Proposed Rule adds clarity on key issues under the current counterfeit electronic parts rule, DFARS 252.246-7007, Contractor Counterfeit Electronic Part Detection and Avoidance System, which was implemented in May 2014.

Comments on the Proposed Rule are due on or before November 20, 2015.

Keep reading this article at: http://www.mondaq.com/article.asp?articleid=428872