An ex-employee of a U.S. contractor pleaded guilty to charges of bribery in connection with a federal program and could serve nearly four years in prison, according to a statement from the Justice Department.

George E. Green, a former director of contracts and procurement for International Relief and Development Inc., or IRD, admitted to bribing an Afghan company that sought subcontracts from the company. 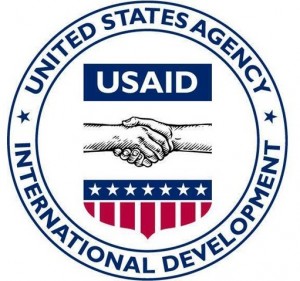 Under contract with the U.S. Agency for International Development, the company was selected to “strengthen economic stabilization and promote long-term agricultural development in specific areas in Afghanistan,” DOJ says in a statement.

In March and April 2012, Green solicited and received a $51,000 bribe from a representative of an Afghan company that provided agriculture-related products and sought subcontracts from IRD.

Keep reading this article at: http://www.fiercegovernment.com/story/former-employee-government-contractor-pleads-guilty-bribing-subcontractors/2015-09-10