Government contractors reduced their spending on cybersecurity in the past year, despite several high-profile data breaches, a new survey shows. 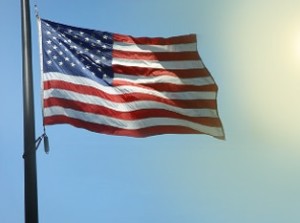 “We’re surprised that over half of the companies . . . had experienced decreased spending in cybersecurity,” Deltek Vice President Kevin Plexico said during a call discussing the results. “Our best guess is that the ones that are decreasing are probably not the ones that have had breaches.”

Keep reading this article at: http://www.nextgov.com/cybersecurity/2015/07/government-contractors-not-waiting-around-federal-spending-new-survey-shows/117877/