Despite an overall hike in government spending in 2014, federal contract spending last year fell by $14.5 billion or 3.1 percent, according to the latest annual federal industry leaders study from Bloomberg Government, released on Friday.

But the good news for industry is that last year “may have represented the dawn of a new normal in the federal marketplace: contract spending was down following the drawdown in Afghanistan and Iraq, but greater budget certainties allowed greater planning and projections,” the analysts noted.

The drop in Pentagon spending was partially offset by a $1 billion hike in spending by the Health and Human Services Department. HHS spent about a billion more last year on services to medical providers. 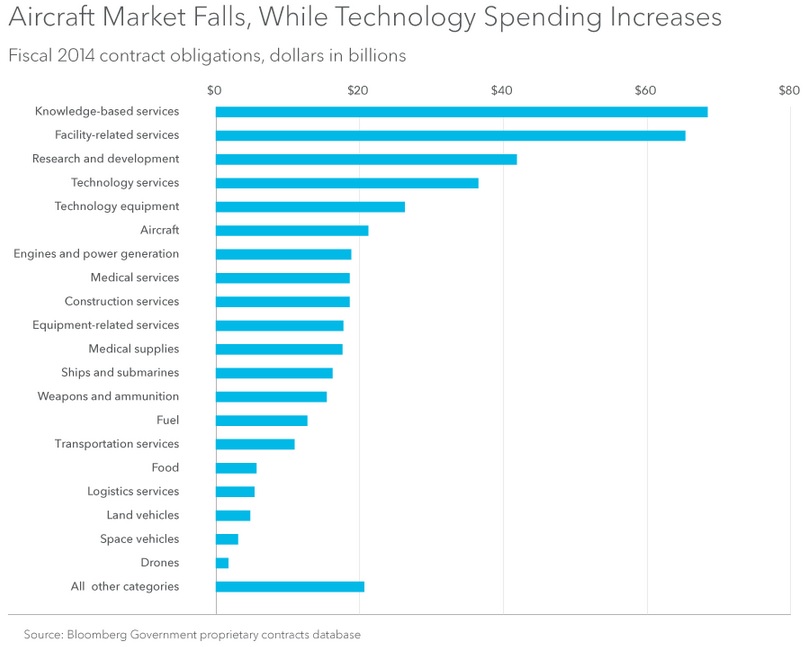